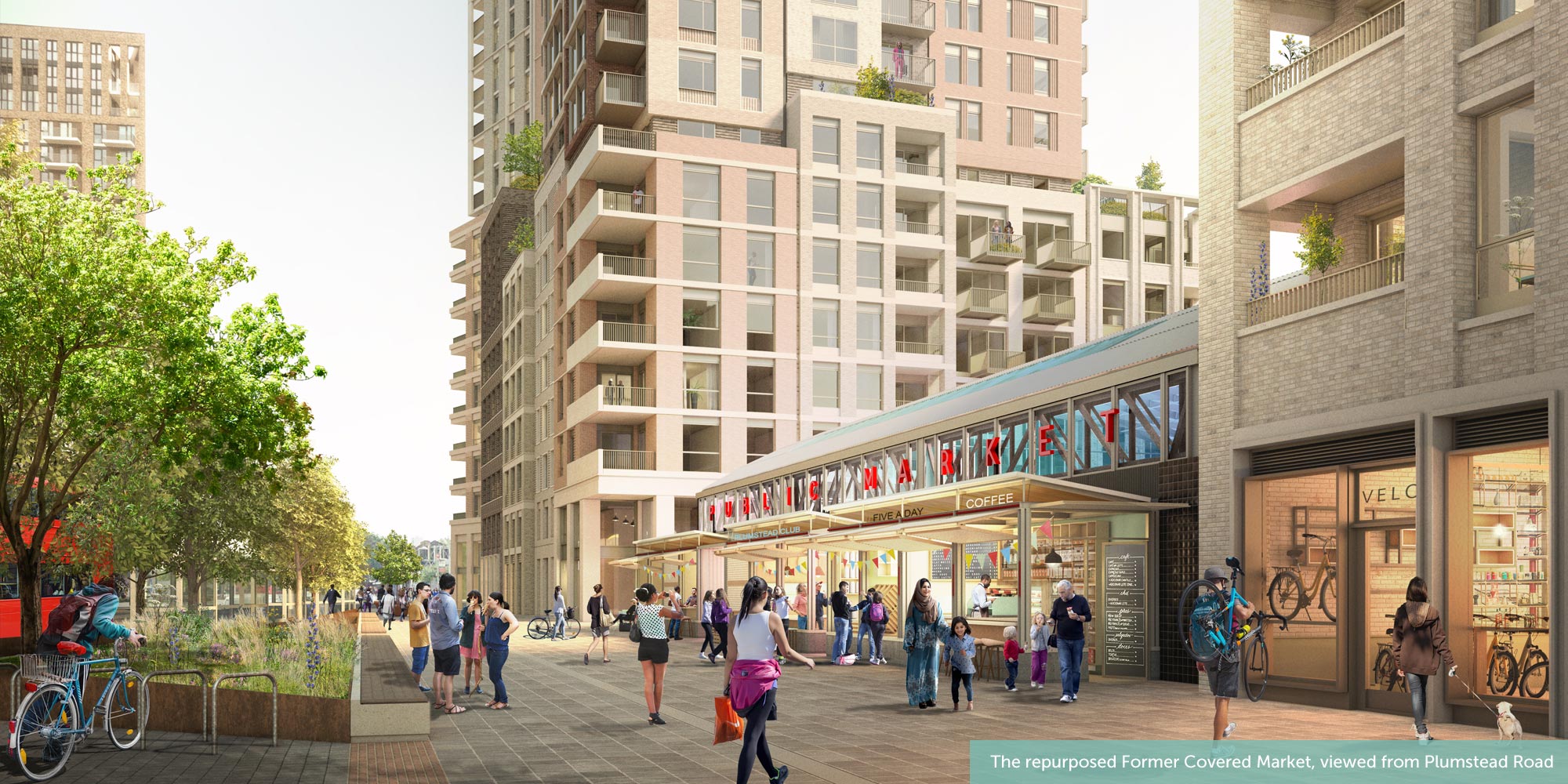 Woolwich Exchange will transform the Grade II-listed Former Covered Market and surrounding land between Plumstead Road and Spray Street into a new destination in the heart of Woolwich.

The formal planning decision notices bring us another step closer to delivery. With planning permission issued, the team will continue land acquisition through engagement with affected businesses and landowners. We expect construction work to begin in early 2024.

THE FUTURE OF WOOLWICH EXCHANGE

Join our team exploring the transformational plans - from the sensitive restoration of the former covered market to beautiful new public spaces.


Want to see more? Click here to take a walk through the site. 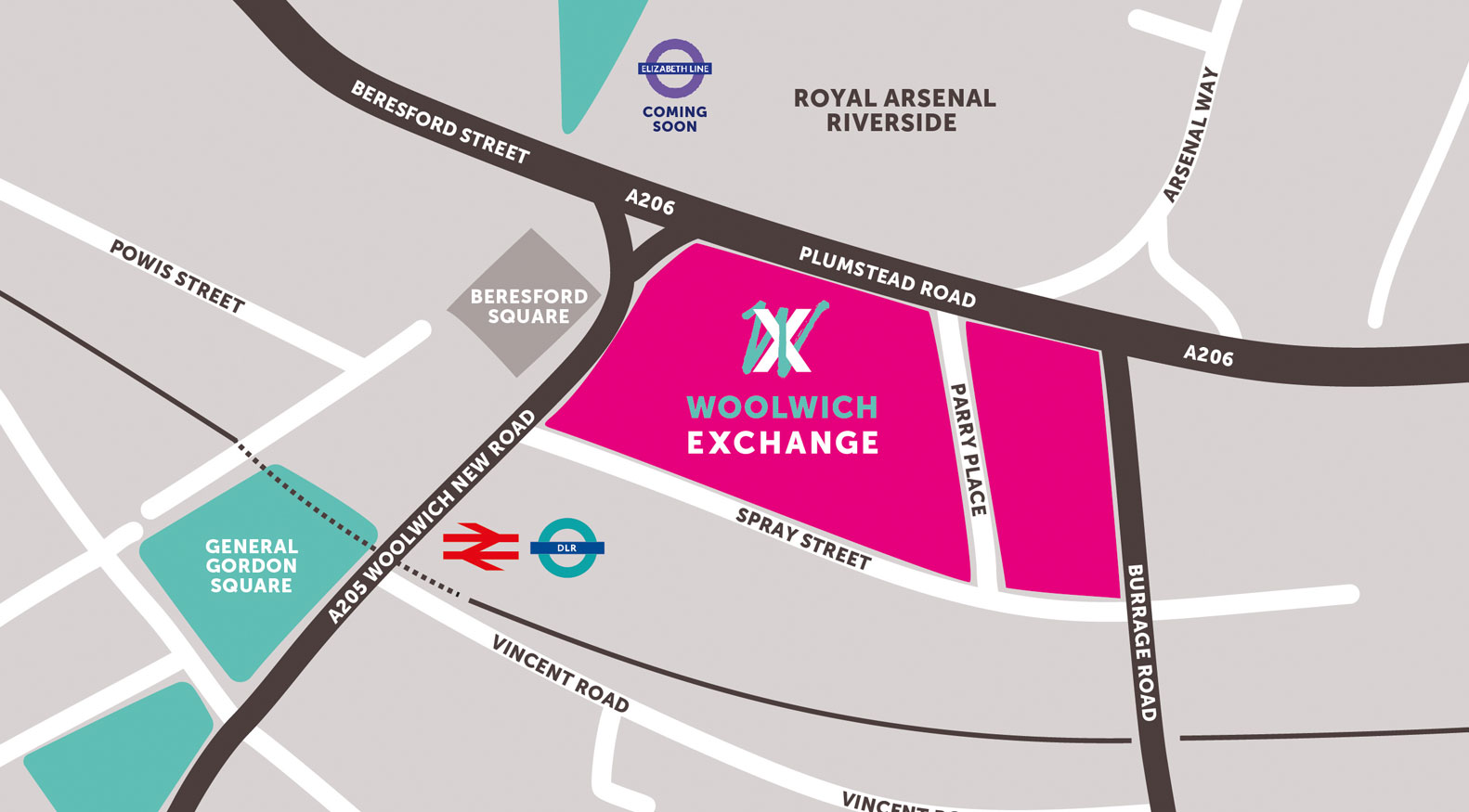 Land between Plumstead Road and Spray Street (shown above) in Woolwich town centre was first identified for regeneration by the Royal Borough of Greenwich in 2012, with St. Modwen and Notting Hill Genesis chosen as a joint venture partnership to deliver the site in 2014.  This partnership brings together St. Modwen’s experience as a regeneration specialist and Notting Hill Genesis’ focus on delivering high-quality homes for lower-income households.

Following consultation with the local community, an initial planning application for the redevelopment was submitted to the council in January 2018.  Shortly afterwards, the Former Covered Market, which forms part of the site, was given Grade II listed status.  The council also introduced the Woolwich Conservation Area, which includes some buildings that form part of the site on Woolwich New Road.

As a result, the original proposals for the site could no longer be delivered, so the Woolwich Exchange design team reviewed the plans to see how the Former Covered Market could be retained and reused, as well as elements of the buildings on Woolwich New Road.

In February 2020 we launched a consultation on our revised plans and received lots of positive feedback from the local community.  Following this consultation period, the Woolwich Exchange team submitted its new plans as a second planning application to the Royal Borough of Greenwich in October 2020.  In May 2021, the council voted to approve the plans.

You can see further information about the submitted plans for Woolwich Exchange here.

The council consulted on our application, asking for views from the local community.

The council’s Planning Board voted to approve Woolwich Exchange. The Greater London Authority will now also review the application.

Land acquisition will continue through engagement with affected businesses and landowners. Construction work is expected to begin in early 2024.

KEEP UP TO DATE

You can also register for our e-newsletter updates by clicking here.